Fight of the Translation!

A lot of times, people tend to say that the work of a translator is not so difficult. “They only need to transfer a message, a text or a document in another language”! Well, it doesn’t work that way, everything we write in our own language, if translated literally in another language, would not have the same meaning or maybe not even have a meaning at all!
This is why translating is not as easy as it seems, it can be struggling (just like a fight!) , and in this article you will find out more about this task!

So now that we have seen that there are grammatical and syntactic problems in such a short sentence, have you ever thought of how many problems a translator can find in a specific medical, or legal or informatics text to be translated?

But the real fun starts when you want to translate any kind of cultural humour.

We know that most of the TV shows that we see all around the world come from America, so the humour that characterises all these series has to click with a new country, a new way of thinking and above all a new culture when translated.

One American show that has had great success and that is still broadcasted in the whole world is F.R.I.E.N.D.S. A funny series in which we can enjoy following the adventures of six pals that live together and share their busy but sometimes problematic lives.

We have no doubt that it makes people laugh in America as in France, in Spain or in Italy…but are you sure that the actors are actually saying the exact same things in English as in other languages?

I decided to write about some episodes of this series in which it is clear that the translator has had to think a lot to render the same irony that characterises the show in its original language. 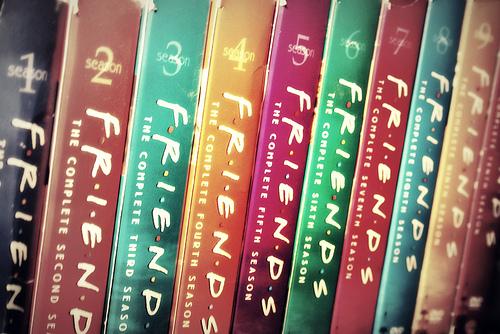 In one episode, we can see that two of the characters, Monica and Phoebe, are speaking about a friend of theirs with whom they don’t get on really well with and who is coming into town from London.

The entire sketch is focused on the two women reproducing the British accent of the friend. This is obviously really funny for an English speaker. They are able to understand the differences between the two accents. For example: they are making fun of her for using “mobile” (British word) instead of “phone” (common in America).

But how do you translate this irony into another language?

The Italian translator for example, knew that no Italian spectator would have laughed about this sketch if translated literally. He decided to change the reason of the joke. Moving it to the fact, that after living in a metropolis like London the woman became a bit of a snob. All sentences said by Monica and Phoebe have all present “R”`s  replaced by a “V”. (Italian people do it when they want to reproduce a snob person: example. Cara that means Dear becomes Cava).

They associate the “snob speaking” to the smirks of the women. In this way the translator managed to create a funny sketch in Italian as well.

Another interesting episode is when Joey (an Italo-American character) has been visited by his Italian grandmother that doesn’t speak English at all, well in this case the Italian translator must have expected to find a lot of problems to reproduce the communication problems of the old woman.

How can we translate this funny inconvenience if all the episodes are in Italian?

Also in this case our translator has to managed to find a great solution. The Italian spectator, knows that the communication problems between the lady and the other guys are due to the deafness of the old woman.
But when Phoebe offers her something to drink telling it in Italian, she is creating more trouble for our poor translator.

In fact, when Joey hears that Phoebe is able to speak Italian he asks “Are you able to speak Italian??”. It is obvious for the Italian spectator that she can, so this time the translator also had to change something.
He completely changed the original question into a new one with a completely different meaning:
“You won my grandmother over! How did you do??”.
In fact, by taking advantage from the great smile of the woman due to listen someone speaking Italian, the translator made the Italian spectator believe that it is just for the funny kindness of Phoebe.

These examples now clearly show that a translator does not only transfer words from one language to another. They have to consider a lot of elements like the culture and the country. They must be creative and able to create sentences and expressions. These must be natural in the target language as in the source language.

We hope that this article helped you to understand how hard a translator must work. Not only to reproduce a message, but also to make people understand all the situations and the context that`s involved.

If you want to find out more about translation, CLICK HERE to read our next article! 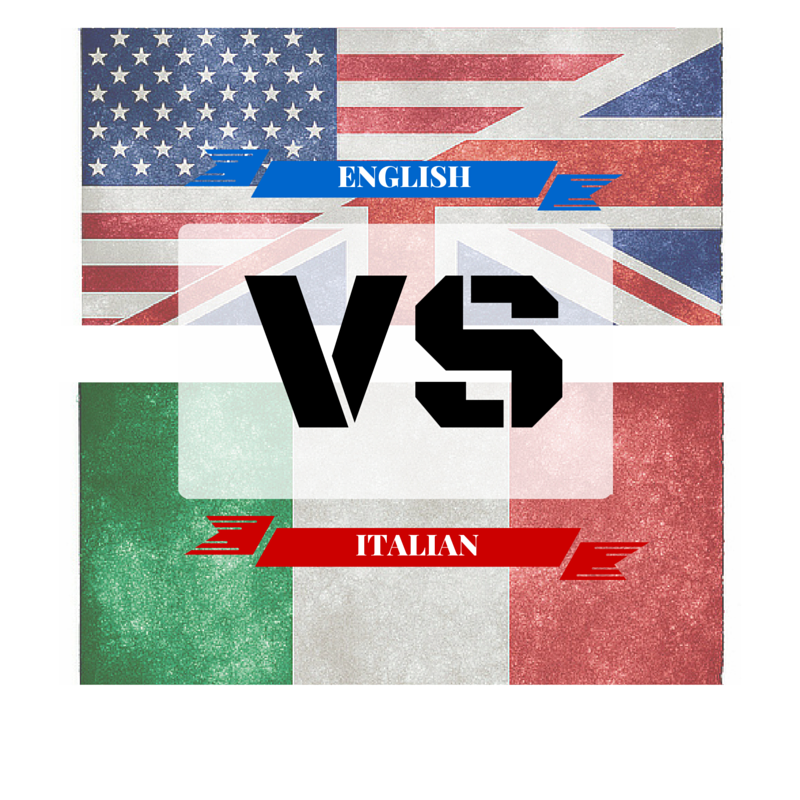 By Giovanna Persico and Sara Rizzo