Story of English and language change

We may remember this topic from school but looking back over it cannot do any harm. Lets look at some of the most important dates in the evolution of the English language and nation in general.

The early influence of Latin upon English was direct because some vocabulary items passed from Latin to the language of the Celts. Later they passed into English.

If a word has sk, sc or g(not dž) in it then it is 90% likely to be of Scandinavian origin …. As well as the word window (eye for the wind) — to supply the air, in that time.

18th century – The English are brought to Australia, New Zealand and South Africa. 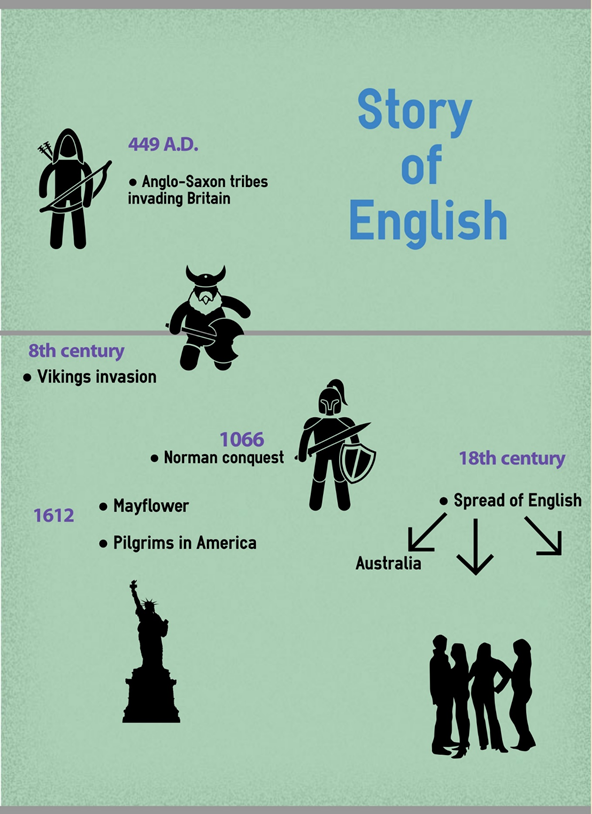 New Zealand English: This is the most similar to British English, where as American English is the least similar.

Australian English – It was established by prisoners. The first newcomers to Australia from Britain.

Old English: downstrokes – these are characters written by monks that changed you too – it was first read as (luv) and then as (lov).

London, Oxford, Cambridge – this is where the change took place.

Archbishop Lowth – Was an amateur linguist who introduced some changes: the B-sound was introduced artificially to make words look after Latin fashion. 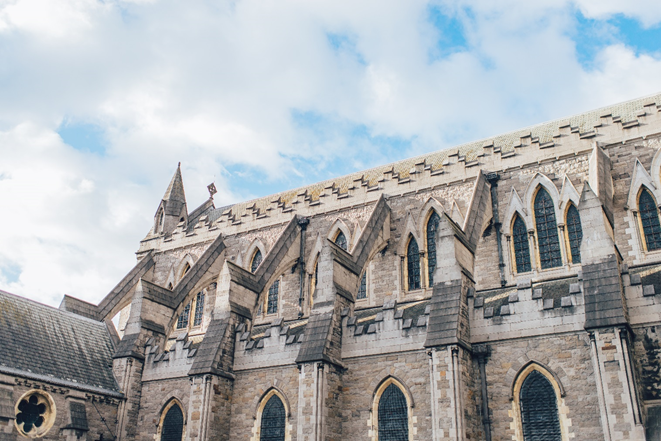 Double negation was present in British English until the 17th century but Archbishop Lowth said it is illogical because double negatives give positive. That´s why we have single negation.

LOSS OF SOUND – the disappearance of words, constructions:

Example: cniht – today is knight — compensatory lengthening — the i was short, the ch was lost,the i was lengthened. Then i was long and it could be the subject of Great Vowel Shift.

Haplology: omission, this is the loss of two similar segments (Englaland – England).

The loss of inflexion ends in the 12th century.

The Rabbi married my sister 2 years ago – lexical ambiguity.

-On the basis of extralinguistic context, we can understand the meaning of a word: 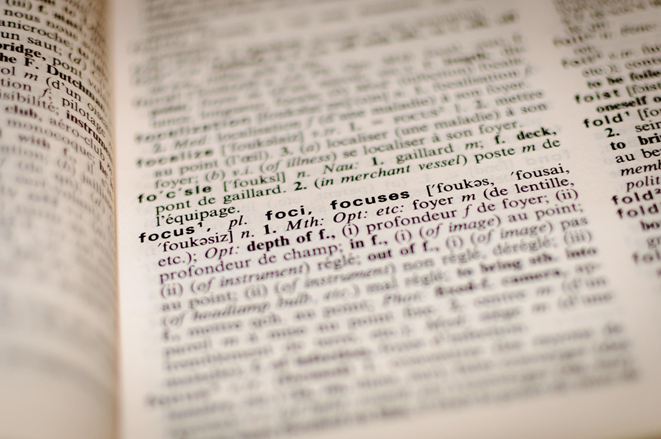 Language does not tolerate synonyms much, because of the economy principle of language.

Shirt, skirt originally meant the same but the synonymic parallel was distinguished in sense – they have specialised in different kinds of clothing.

Example of the ‘the’: single mountains: the; famous forests: The Black Forest; the Netherlands, the United States of America, the United Kingdom but it is just Spain, Italy, France without the “the”.

– without the article; Lakes – with article only groups of lakes

3.To kick the bucket, rain cats and dogs

Idioms and proverbs are frozen units. They cannot be changed or altered. They do not change their meaning. Idioms are fixed phrases consisting of more than one word with meaning that cannot be guessed from the meaning of an individual part.

-They cannot be passivized and nothing can be added to them.

Performative verbs: verbs that perform something (I am resigning my office. I name this ship…)

*there is a need to name new inventions (technology, science)

This is the process of cutting off a fragment of a word. What remains stands for the original word.

examples: pub – public house; private – private soldier…. Process of clipping is going on, accompanied by change of grammatical category – from adjective to noun

The most frequent clipping is back clipping. Most frequently, nouns are subject to clipping. Sometimes shortening leads to narrowing of meaning. The shortened restriction variant is used only in one sense. Example: Doctor: medical doctor, PhD degree, doctor of the Church, Mr.Fix it –skilful person BUT doc – medical doctor!!!!!

–          Change of grammatical category without addition of any elements

Lexical revivals: words that existed in the past and are brought to life again, examples: frigate, corvette, armour, to wed (wedding)

INITIALS/ACRONYMS – words that are based on initial letters of various names (BBC, UFO, NATO, radar, laser) – it is a slow process that an acronym becomes a regular common name

Why does language change?

WORDS DISAPPEAR – change in lexicon, new objects appear that must be named

Names for objects: created or borrowed from a foreign language

Examples: omnibus used to be a trolley driven by horses — Today it is a bus. This occurs due to clipping (cutting of omni). It leads to a change of object and word; slide rule (počítadlo(abacus)– object disappeared

In the 10th century there was from and fro both had the same meaning. However fro disappeared and is now really only used in a phrase: to walk to and fro!!!!

Words disappear because there is a need to name the same thing in a different way (5-guľa, šajba, šupa, bomba – deprived of emotions) —-emotional load

Also connected with the growing degree of abstractions:

pipe – musical instrument — today: any object similar to a pipe

arrive – to come to the shore — today: to come

NARROWING OF MEANING – converse process – the word continues to exist with a specialised part of the original meaning. In a historical perspective, a word of wide meaning acquires narrowing sense.

example: will – future — grammatical marker that goes through the process of grammaticalization

Will you have some orange juice? – will – willingness — from lexical to gramme.

Do it that way, if you will. Will – willingness (will want)

I love Susan and marrying her I will! – want (old English: willian – want)

Specialisation: more frequent than a widening of meaning!

METAPHOR – This involves making a comparison by using a word with one meaning, to stand for something with a similar meaning. The basis of a metaphor is the similarity.

In the process of comparison. The area of similarity is always there although we may not be able to discover the nature of it

a leaf and, to turn over a new leaf (to start a new period of life) – physical similarity

Dead metaphors – These are words or expressions, that were in the past. They were used metaphorically and with time acquire a quality of ordinary words. Example: daisy (sedmokráska) – day´s eye

Synaesthesia – A metaphorical process in which a stimulus to one sense such as smell is simultaneously perceived by another sense example: sour – taste but also sour face; warm – temperature but also a warm reception

FOODSEMY: application of food-related lexical items with reference to people

Language develops and changes over time. It`s an active element used by a particular community that transfers its fundamentals to the next generations.

It is an important part of human identity that constructs the sense of belonging in that particular culture using the language. It is a gift and is magic. Sometimes it can be a trouble. Sometimes all you have to do is just talk to solve this trouble.