Setlr –A Successor or Parallel of Google Translate?

With the introduction of the internet, everything has been made a lot more accessible. Before it if you wanted to get a brand-new pair of shoes, you would have to walk to a shoe shop, compare and contrast shoes, and then after you purchase your premium pair you put them in a bag and walk home. Getting a pair of shoes could take at least 2 hours before the internet. But today, with the cyberspace pumping through our veins, getting a pair of shoes is only a few clicks away. This immediateness has become prevalent in this age of the internet. Everything is just a click away. Do you want to watch a certain TV show? You don’t have to wait until it comes on television, you can just go on Netflix and find that TV show and watch an entire season in one sitting. Do you want to send an important message to one of your friends who lives far away?  No need to send a letter, or even pick up the phone. You can just send them an email, or a text message that will arrive to their phone instantly. This immediacy has been applied to every single task imaginable without fail, in most cases. The biggest case where this falls flat is translation. With the introduction of Google Translate in 2006, unaware users have been dropping their sentences into the software and just copying and pasting whatever comes out. Users think trust it absolutely, when in fact Google Translate is far from perfect. The software doesn’t take context into account, or localisation. Maybe an expression in one language cannot be translated. It cannot be relied on; there’s no human touch. Luckily, there’s an app called Setlr in development to amend this. 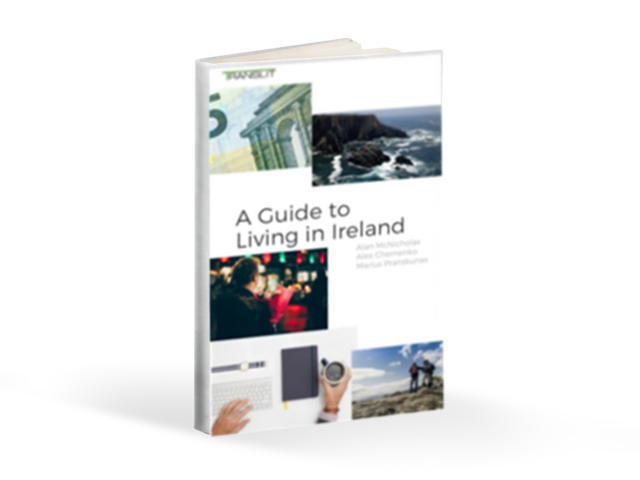 Setlr is an app in development by a team based in London. Described as a “Community Translation App”, it acknowledges the bilingual community present across the globe and plans to utilise them in order to fuel a translation; essentially making it a crowd sourced translation provider. The concept is that both the purveyor and purchaser of a translation use the app, with the customer paying however much to however many translators are on the job. In order to provide an immediate translation, they have designed a system which they call “strings”. Strings are small parts of a translation, and are divided up among translators using the app to accelerate the translation. For example, if a customer submitted a paragraph containing 12 sentences, the translation would be split up into 3 strings of 4 sentences and distributed to 3 translators. This is the solution they have put forward to provide the most accurate and immediate translation as possible. The human version of Google Translate. 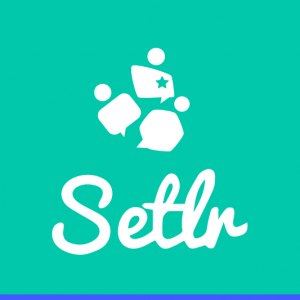 Founder Greg Hamilton discusses the inception of the app on their website.

“As an expat, I was using Google to do all of my translation, and I was struggling. The reason they often fail is because they actually don’t translate anything, they just search for similar translations done in the past by real translators and take a “best guess” at the meaning and context. I wanted to build a platform that could connect anyone who needs high quality localised translation with this veritable ocean of skilled bilinguals”.

And from that moment the app began to enter development.

Now there is a question of payment. Do they expect for all these bilinguals to work for free?

Of course not. Translators are paid 2 cents per word when given a string to translate. There are no assigned strings either, translators can pick and choose their strings at will. Setlr also have planned a tiered system to be implemented when it releases. This system will have various levels to strive towards, each with rewards. For example, at level 4 when you have completed 100 strings you get an additional 1% cut for future translation strings, or if you invite a friend to use the app they plan to give you an additional 5% cut.

There is only one problem that may repel lay people who do not regularly rely on translations: the cost. The price isn’t unreasonable. 80 cents for 40 words is a below average price for a translation. But because Google Translate is free, lay people will use it even with its inaccuracy. But I can definitely see expats and people involved with multinational companies using this app when it releases. Speaking to other branches in other countries is essential, and Setlr would provide this service quickly and at a reasonable price.

You can follow Setlr’s progress on their social media.