6-month holiday to celebrate bank holidays all over the world

Bank Holidays all over the world.

If you are a couch potato, this is probably not the right article for you. If you don’t like travelling and discovering the world, maybe you won’t find this column interesting. Or perhaps not. Perhaps your best attitude is to lie on the sofa, but you are a dreamer and a traveller, deep down. Just try to imagine a perfect journey, during which you don’t have to think about your job or household chores, just prepare a light backpack and go. The perfect holidays are as long as possible.So what if our imaginary journey could last six months? A fantastic tour in six months.

The best vacation is the one you can spend in a company, finding out habits and traditions of the places you visit. To do that, can you imagine a better occasion than big celebrations? Those events represent the culture of the areas and are the mirror of the inhabitants, too. But, is it possible to travel for six months just through traditional celebrations? How many cultures there are in the world? How many popular festivities? Come out with numbers is probably impossible, the only alternative is starting this long crazy trip! Soo just a few days to arrange what we need to leave, and go. 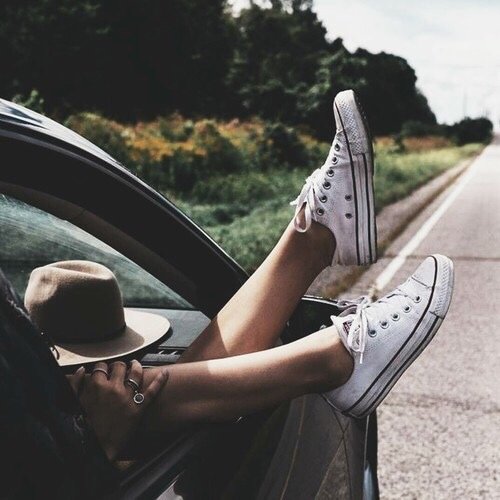 We can start from Ireland and from the end of October, the 31st, in fact, is the night of Halloween. Contrary to popular belief, this celebration was born in Ireland, it has Celtic roots, and it was born Samhain.

Carry on the journey to a close country: United Kingdom.

November 5th is Guy Fawkes’ night. People all over the country remember the failed Gunpowder plot with bonfires. We are going to celebrate it in a nearly isolated village called Ottery St Mary to see the Tar Barrels. The event consists of people grabbing blazing barrels of tar, hoist them on their shoulders and race them through the village streets.

November 11th is the Remembrance Day to commemorate the end of World War I. Once we are in England we take the opportunity to spend few days in London. The celebration is not just on the 11th but also on the second Sunday of the month (the nearest to 11th). Concerts, church services, and commemorative events to remember women and men who gave their lives in combat. In those days don’t forget to wear a poppy. Why? The poppy is the symbol of that day because, in 1915, Lieutenant-Colonel John McCrae lost his friend in the battle of Ypres. He was grieving the loss, and he spotted scores of poppies growing in the battle-torn fields. The event represented the inspiration to write In Flanders Fields, one of the most famous war poems of all time.

In November the weather starts being chilly. If we want to find warmth, Spain is the best place where we can fly next. Spanish people are famous for being friendly and helpful. Furthermore, the temperature in the country is still warm, especially in the south.
It would be nice to spend the 13th of November in Granada, Andalusia, to take part in the celebration for the Virgen de las Angustias. It is a religious commemoration and events of this kind are very common in Spain. During it, the statue of the Virgin is carried from her usual place of worship all over town and then to the cathedral.

Now we can fly directly from Spain to the Netherlands following the route of Sinterklaas (Saint Nicholas). It sounds like Santa Claus because he is his distant relative. He leaves from Spain to the Netherlands by steamboat, and he arrives in Antwerp around the second weekend of the month. When the steamboat anchors, Sinterklass disembarks on his horse, welcomed by children singing traditional songs. Celebrating Christmas in advance is fun!

In Netherland, in fact, we can anticipate Christmas, because here it’s Sinterklass to bring presents (and funny poems!) to good children. The delivery of gifts is on the 5th of December.
The 8th of December is national holiday for every Christian country. In particular, Naples in Italy could be a peculiar place to spend this festivity. Religion and popular beliefs are very important to this city. Here the Virgin is broadly celebrated because in 1862 she was supposed to have interrupted the heart quake and the volcanic eruption that razed the area.

From now it is possible to breathe the Christmas atmosphere, and since we are in Italy, we can spend Christmas in the capital of Christianity. If you want to attend the mass during the night between the 24th and the 25th, it is necessary to book the tickets because the worshippers don’t want to miss the mass celebrated by the Pope for Christmas.
If in addition to being adventurous, you are also sentimental, what is better than Paris for the New Year’s Eve? Tour Eiffel and the Champs Elyse are places where everyone wants to kiss on New Year’ Eve.

The winter starts to be hard. It’s better to find a warm place. Not a sofa in front of the fireplace but a sunny country, for example in South America. Travelling to the other side of the world we notice that the bank holiday change their characteristics: no more loads of saints and virgins but historical characters and events that contributed to making the country how it is, historically, socially and culturally.

The 22nd of January Bolivia celebrated when Evo Morales won the election in 2005. The day commemorates the new constitution that the president brought forward recognising the multi-cultural nature of Bolivia today.

Activities such as school and university are given up on the 28th of January in Cuba. This is to celebrate a national hero, Jose Marti. He is considered a saint on the island.

The 5th is the day to join Mexicans to celebrate their constitution born in 1917 after the Mexican revolution.
It is pretty a fortune to be on the other side of the planet in February because from here we are very close to the largest carnival in the world. The parade doesn’t need to be described because its reputation precedes it. So, on the 27th let’s join the dancing crowd through the streets of Rio de Janeiro in Brazil.

India is a country full of festivities; there every day could be a special day, could offer something to celebrate. We decide to visit India on occasion of the Holi, on the 13th on March. Initially, it was to celebrate the harvest and the fertility, nowadays it’s an occasion to observe freedom. Colourful parades, folk songs and boys and girls flirting happily under colored powder and water, chasing each other and misbehaving without worries, for a day. 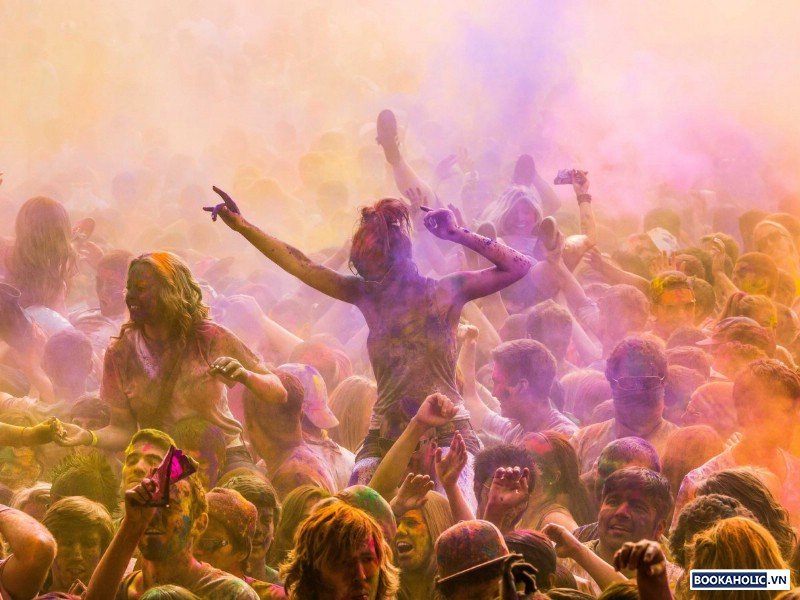 Considering that India is full of festivity, leave now is not a good idea! We would miss a significant celebration, so important that it has been included in UNESCO’ list of the Intangible Cultural Heritage: Novruz, the Persian New Year’s Eve is on the 20th. During the night everyone should jump over the fire as an act of purification. It is meant to be an unforgettable experience but please don`t get too involved, local people are used to that activity; you are not. So, if you don’t want something to go wrong and our trip to end in India, please try to avoid doing that!

If you didn’t jump into the fire, our trip could carry on to Pakistan that on the 23rd Of March is celebrating Pakistan Day: from the early morning, military and civil parades will cross the streets of Islamabad to commemorate the Lahore Resolution that leads to the separation from India and to the creation of an independent Muslim state.

Three days to China for a peculiar festivity: Ching Ming. Three days of commemoration of the ancestors, from the 2nd to the 4th. Incense is burnt around graves but also fake money, as well as every kind of goods. Spirits of the deceased have food laid in front of their stones as an offering.

If you have always thought that New Year’s Eve is just once a year, you’re wrong. In fact, we are going to celebrate the second New Year’s Eve of our journey, in Thailand. The celebration lasts from the 13th to the 15th and is very similar to Holi in India, without jumps in the fire though. This is the hottest period of the year in Thailand so, instead of fire, they prefer water: soak people in the street because of water fights, get ready! After enjoying Thai weather it is better to go home and to be prepared to face our office and our computer again. Maybe after such an exciting holiday, it’s more motivating to go back to work, or maybe less.